Almost everyone has an interesting story when it comes to car breakdown experiences and in honor of National Tell A Story Day on April 27th, we are sharing some of the craziest car breakdown stories we have heard.

We have gathered a list of the 10 craziest car breakdown stories from our customers and employees. These stories range from common experiences to super rare occurrences. Take a look and let us know what you think!

Haunted Windshield Wipers
One customer told us that they had an incident where they believed their windshield wipers had been possessed. "The wipers turned on automatically and I couldn't get them to stop. It was actually horrifying!"

Another customer recalled a time when his car broke down before cell phones were invented! He says he was 30 miles from town so he just waited until someone saw him trapped on the side of the road.

In Rush Hour Traffic
Another common experience that car owners have is getting stuck in rush hour traffic. If you have had to endure the pain of sitting in stop-and-go traffic on the highway, you can imagine how frustrating it would be for your car to break down at that moment. All you can do is try to move your car to the side and turn on your hazard lights.

In Front Of O'Reilly's After Hours
So close, yet so far. One customer told us that they couldn't get their car to start when they were parked right outside of the O'Reilly's Auto Parts store. They had just watched the last employee lock up the store and head out five minutes before. If only they had started their car before that employee left!

Near The Disney World Exit
One customer was heading to Disney World early in the morning and their car broke down on the freeway, right on the exit for Disney World. This exit is always busy as people all over the country come to the amusement park. In this case, traffic was not due to the popularity of the parks, it was because someone's car broke down.

In A Drive Thru
And finally, another customer told us that their car broke down while grabbing a bite to eat at a McDonald's drive-thru. They held up the line for 30 minutes, causing a line of hangry people. Thankfully the customer was able to get help and the drive-thru was up and running relatively quickly.

What To Do If Your Car Breaks Down

If your car won't start, here are some tips for jumpstarting your car battery.

Here are a few steps you can take when your car breaks down!

Turn On Your Hazards

The first thing you need to do is turn on your hazard lights. They alert others around you that you are having an emergency so they will give you extra space. Sometimes people will even stop to help. If you are in the middle of the road or off to the side, this is extremely important for both your safety and the safety of your vehicle.

Once you have turned on your hazard lights, you will want to pull over on the side of the road. Find the safest place possible, even if you don't have a lot of options. Safe locations will be relatively flat and as far away from traffic as possible.

Unsure what to say to the dispatcher on the phone? Here are some things to tell your dispatcher:

After you have called for help, all you can do is wait for that help to arrive. Soon you will be back on the road and we hope this unexpected event didn't cause too much of an inconvenience.

Want to know what emergency items you should keep in your car at all times? Click here to read our blog post.

Do you have a crazy car breakdown story that should be on our list? Tell us on our social media! 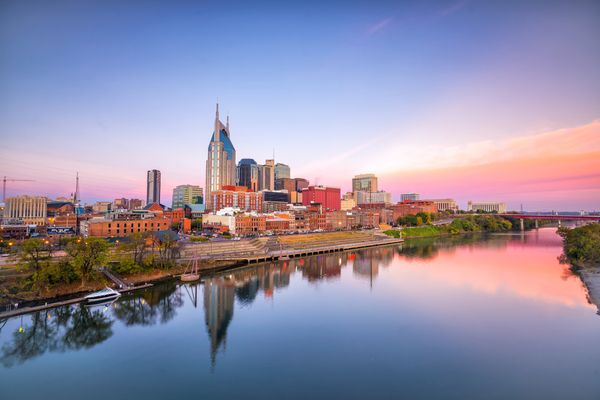 Wrench is constantly growing and expanding our services, but 2021 is the year we are going to explode across the country. We are very excited to announce that we have opened a new 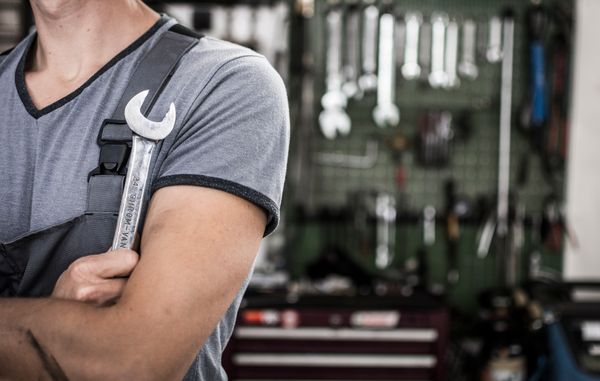 We are confident that Wrench has the best automotive technicians in the US, but don't simply take our word for it! Our customers rave about our technicians so much that we have decided