Whether you are a die-hard car fan or not, we can all admit that cars are incredible. It is impossible to know EVERYTHING about cars unless it is your profession, but even professionals might lack in the fun fact department. If you are looking for weird, random, mind-blowing fun facts, you have come to the right place. We have compiled a list of the craziest fun facts you have ever heard, all relating to cars.

So buckle up for some of the BEST car-related fun facts we know.

You will learn about the history of various car parts, such as the steering wheel or windshield wipers to the craziest world record to random facts that will impress all of your car-loving friends.

By the time you are finished with this blog post, you will be ready to educate all of your friends and family with some of the coolest fun facts about cars.

If you are in need of an auto repair or maintenance service but don't have the time or energy to take your car to the shop, book an appointment with our mobile technicians right away!

We have teams of ASE-certified technicians, also known as mobile mechanics, all over the United States in almost every major metropolitan area such as Seattle, Sacramento, Los Angeles, Nashville, Phoenix, Atlanta, and more!

With just a few clicks of a button, you can book an appointment with one of our mobile technicians. Simply go to the homepage of our website or download our mobile app and request a free quote.

You will be able to sign in to your Wrench account and select the vehicle that needs a repair, or you can create an account and give us your vehicle's information. Either way, we will need to know the year, make, model, VIN, and license plate number. This information will help us prepare for your appointment and match you up with the most qualified mechanic in your area.

Then you will pick the service you need, and we will calculate an honest and fair auto repair quote. Before committing to your appointment, you will be able to view the time and cost estimate we have based on hundreds of prior services just like yours. When you accept our quote, you will request a date, time, and location for your auto repair or maintenance service.

After all that, you will be able to sit back and relax, knowing Wrench will take care of all of your automotive problems. It's that easy! Just book a mobile auto repair or maintenance appointment with Wrench today! 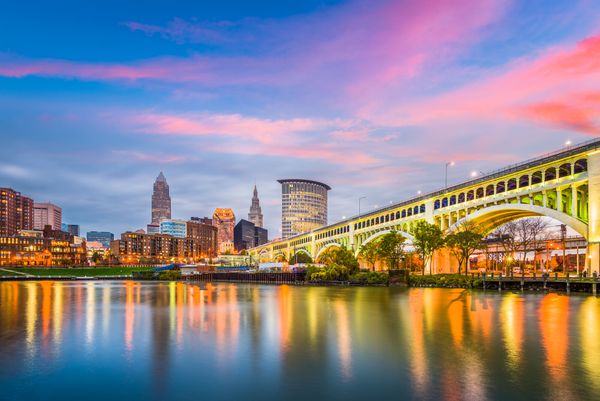 This year, we have opened 20+ markets all across the United States from St. Louis to Nashville. We are committed to transforming the automotive industry and making auto repair and maintenance something car 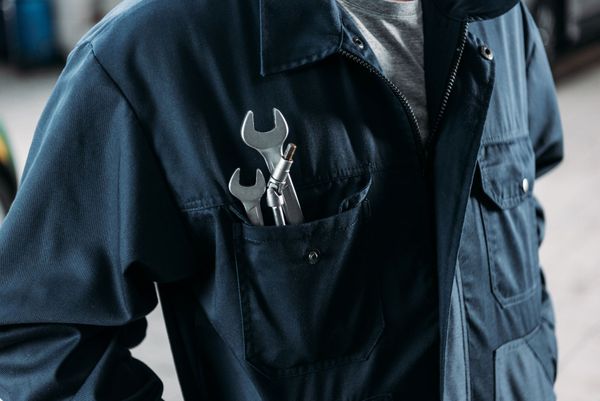 What do you look for in an automotive technician or mobile mechanic? Honest, skilled, dedicated, knowledgeable? If you want your car to be serviced by the best technician around, you should book an