The average car has about 30,000 parts, so most car owners aren't well versed on every single one. If you have heard of the catalytic converter before, you probably know that it is a part in your car, but you might not know what its role is or what to do if it is stolen or broken. Because of the increase in cases of catalytic converter theft, it is worth taking a few minutes out of your day to read up on its purpose and history so that you can better protect your car.

Wrench is here to give you a guide on catalytic converters so you can learn more about what they do and why they are so valuable to thieves. As always, feel free to contact us by email at hello@wrench.com, or by phone at 844-997-3624 if you have any questions, comments, or concerns. If you have specific concerns about your catalytic converter and need a replacement or just want to have yours checked out by one of our ASE-certified mobile mechanics, book an appointment with Wrench today!

What Is A Catalytic Converter?

Catalytic converters are a very important part of your cars emission system. Its role is to use chemical reactions to clean the toxic gases that come out of your car's emission system. The catalytic converter will take harmful substances like carbon monoxide, nitrogen dioxide, nitric oxide, and hydrocarbons, and turns them into less harmful substances like carbon dioxide and water vapor.

On the inside, the catalytic converter appears to be a honeycomb-like structure that is filled with a coating that contains a catalyst. This catalyst is a substance that starts the chemical reaction to turn the harmful emissions into less harmful emissions.

All around the world, there has been stricter car emission laws implemented which has increased the demand for catalytic converters. That has pushed the price for the precious metals inside catalytic converters to record highs, making this car part a huge target for thieves.

How You Can Prevent Catalytic Converter Theft

The suggestions listed above are just a few ways you can keep your catalytic converter safe. When parking your car, if you can't park in a private garage, you want to park in well-lit, high-traffic areas to reduce the risk of theft. Most of the time, thieves won't bother messing with your car if there are a lot of people around as witnesses. You can also purchase a variety of security devices such as surveillance cameras or even small tracking devices which could help you catch a thief in action. If you weld your catalytic converter to your car's frame, it will be harder to remove. If a thief can't remove your catalytic converter easily, sometimes they will give up and move onto another car, leaving your catalytic converter intact.

No matter what you do, any of these small actions can help you prevent catalytic converter theft. If possible, we recommend taking action as soon as possible. Then you will be able to get a little peace of mind knowing that you are doing the best you can to keep your car safe.

Symptoms Of A Damaged Catalytic Converter

If your catalytic converter is damaged in any way, you will definitely be able to tell that something is wrong. If it has been stolen or is completely missing, most of the time you will just notice that your car is super loud. "Most customers say that their car sounds like a boat," says Douglas.

Here are the things you should look for if you suspect that your catalytic converter is broken:

How Much Will It Cost Me To Get My Catalytic Converter Replaced?

Can I Continue Driving Without A Catalytic Converter?

Since catalytic converter replacement services tend to be one of the pricier types of repairs, many people try to put it off. However, it is important to understand what will happen if you try to drive your vehicle without a catalytic converter.

Technically, the answer to your question is yes. If you look at older cars that were made before emission laws were established, they were able to run just fine. However, modern cars are required to have catalytic converters and it has become a very important part in taking care of the environment.

At Wrench, we highly suggest that you find another way to go about your day if your catalytic converter is stolen or broken. If your household has another car, use it. If you are able to use public transportation, get an Uber, or ask a friend for a right, do that. Most of the time, people have other options to get a ride, and if that is possible, you should do that before attempting to drive without a catalytic converter.

The fact of the matter is that driving without a catalytic converter can create many issues. First, your car will be extremely loud. It might be annoying to you or the others around you, but that's not it.

You will also be hurting the environment by driving your car because your catalytic converter won't be filtering the harmful gases into less harmful ones.

Another problem is that, without a catalytic converter, your Check Engine Light might illuminate. If this happens, you might think you could ignore it, but then if your engine has another emergency, you might not be aware of it.

However, if your catalytic converter gets clogged, that is a whole different problem. If that is the case, you will have to see a mobile mechanic as soon as possible. A clogged catalytic converter will reduce your engine's power and efficiency, making it nearly impossible to drive your car.

We Have Dealt With Catalytic Converter Theft Too!

When it comes to stolen catalytic converters, everyone is at risk including our own employees. One Wrench employee, Micheal Jeppesen, has experienced catalytic converter theft. In late November of 2020, Jeppesen came outside to his car, which was parked on the street, to discover that his catalytic converter had been stolen overnight. "When I started my car that morning, it sounded like a motorcycle and I knew instantly that my cat had been stolen. Sure enough, I got under the car and there it wasn't."

Ironically, in Jeppesen's experience, he had already been aware of the rise in catalytic converter theft and had thought about buying protection. "I'd even considered buying a shield for my Prius because I was going to be spending 10 days in Portland where I knew the problem was prolific. Ultimately I decided not to buy one," says Jeppesen.

Just like our recommendations, Jeppesen avoided driving until the catalytic converter had been replaced. As a result of this unfortunate experience, he also decided to purchase that shield he had been considering for added protection.

So many people have similar stories, and if you are a victim of catalytic converter theft, know that you aren't alone!

Book An Appointment With Wrench!

To book a catalytic converter replacement appointment with us, go to the homepage of our website or download our mobile app. At that point, you will be able to sign into your account if you have one already. If you are booking your first appointment and don't have an account yet, you can either create one or book an appointment as a guest.

Then we will need to know some information about your car. You will be able to tell us things like the year, make, and model, as well as the VIN number. Then you will select the services you need. If you just want to book a catalytic converter replacement, go for it. If you want to kill two birds with one stone and add in an oil change or tire rotation, you can do that too. After that, we will give you an honest quote for your catalytic converter replacement service as well as any other additions. Then you will pick a convenient date, time, and specific location for you appointment.

Give our catalytic converter replacement services a try today! 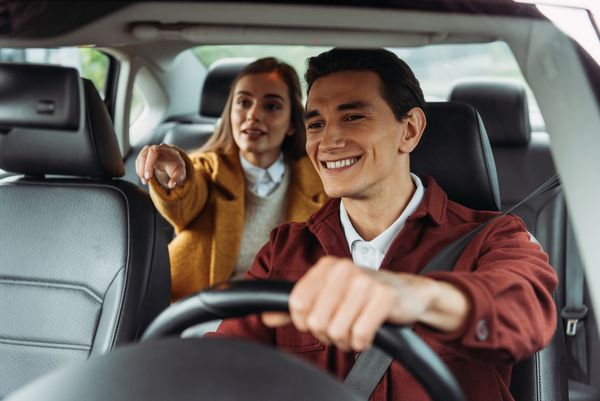 Being a new driver on the road is both exciting and scary, and the best thing you can do is be prepared! The Wrench team of mobile mechanics is here to help in 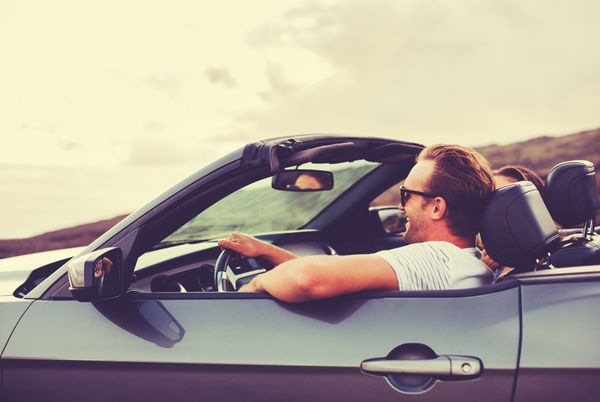 As a result of the COVID-19 pandemic, many of us have been confined to our houses. Over time, staying at home can be difficult and you might want to look for more things