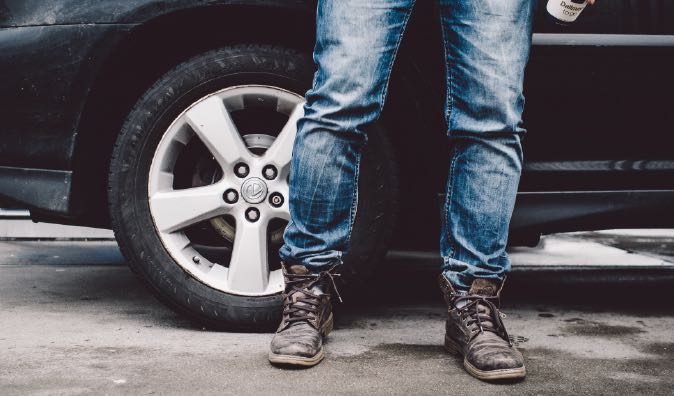 Needing a mobile EGR valve replacement is not something that can be put off, even if you're at your home or office and can't make it to a mechanic. An EGR valve is an important part of a vehicle's emission system, as it recirculates the exhaust back into the engine, causing a decrease in the amount of nitrogen oxide released while operating the car. A car without a working EGR valve won't meet emissions standards, which could increase a car's pollution output and cause it to fail inspection.

It's recommended to get this issue fixed as soon as possible. The good news is that this is easy to accomplish with Wrench since you can book our mobile mechanics to come to you at your home or office. These specialists offer quality EGR valve replacement regardless of your location in our service area.

What Is a EGR Valve Replacement?

An EGR valve replacement is exactly what the name suggests. One of our mechanics will replace your current faulty EGR valve with a working one, equipping your car to meet emissions standards.

How Is a EGR Valve Replacement Done?

An EGR valve replacement is an easy process for a professional. The EGR valve is located in the engine department of your vehicle which means it's easy to access. Once it is accessed, the valve is removed and a new one is put in its place.

Symptoms That Indicate You Need an EGR Valve Replacement

As with most problems regarding a part in the engine, a sign that the EGR valve isn't working properly is when the engine begins stalling or making sounds that aren't normal. Since the car is dealing with the reuse of emissions for powering the engine of your vehicle, you'll likely see a drop in your fuel efficiency.

Having a properly working EGR valve is essential to ensuring that your vehicle is running as efficiently as possible. Your vehicle won't pass an emissions test without one.

Can I Do It Myself?

Although it's possible to complete an EGR valve replacement yourself, due to the need to access the engine chamber, it's not recommended unless you're an experienced mechanic.

Safety: Can I Drive Without Doing an EGR Valve Replacement?