Our Technician Spotlight this month features Richard, who has been with Wrench for nearly 3 years in our Phoenix, Arizona market!

Richard first gained interest in the automotive industry when he was in High School and a mechanic, who was a family friend, was the school’s shop teacher. He started working at a dealership changing oil, where he was able to get his first hands-on experience. Richard says he had always really loved fast cars, but was really influenced to take his career a step further when he saw senior level technicians that had skills he wanted to learn. This led to him pursuing further training to level up with his peers, and now nearly 10 years later, Richard is a seasoned mechanic with an abundance of knowledge.

Being from Phoenix, Richard says one of the most challenging things about his job is the heat, as summers get extremely hot. However, he says the heat is worth it because working for Wrench is rewarding. His favorite thing about the job is the independence that comes with being an on-demand technician and having the trust to do jobs out in the field on his own. Richard says that having the freedom to do his job and put his skills to work without having someone standing over him is awesome. This can be seen in Richard’s work ethic, as he always gives an honest opinion and does quality work, a characteristic that allows him to shine in the field! In fact, our customer review this month came from Leslie, a frequent user of Wrench who says Richard is his favorite technician!

Finally, we asked Richard what the best advice he could give Wrench customers would be. His response? “Don't ignore the little things! It will just grow and grow and one day you'll end up with a big, expensive problem”. 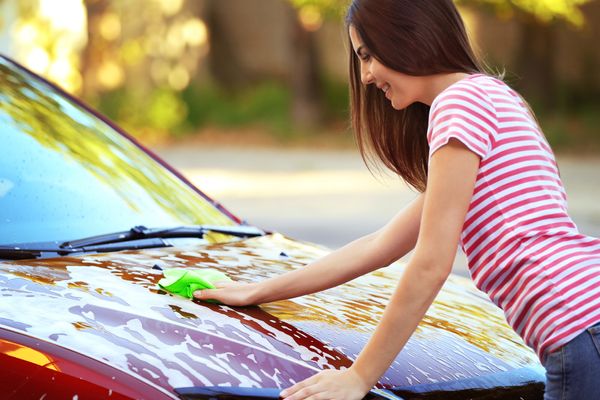 As we finish up the last bit of the winter weather, you should start thinking about how you can get ready for the spring. When it comes you your car, you should consider 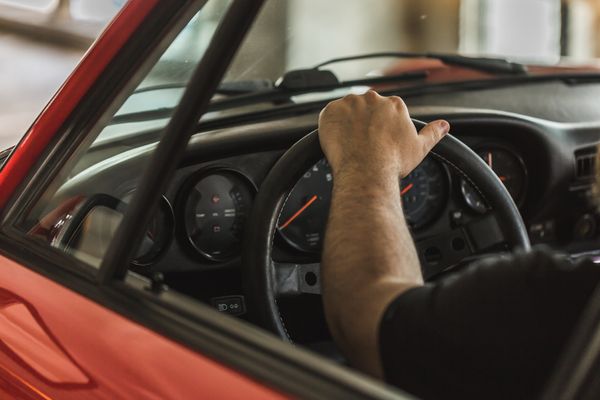 One of the biggest problems facing the fleet industry is inactivity due to down vehicles. Did you know that on average, 22% of fleet vehicles need maintenance at any given time? More in